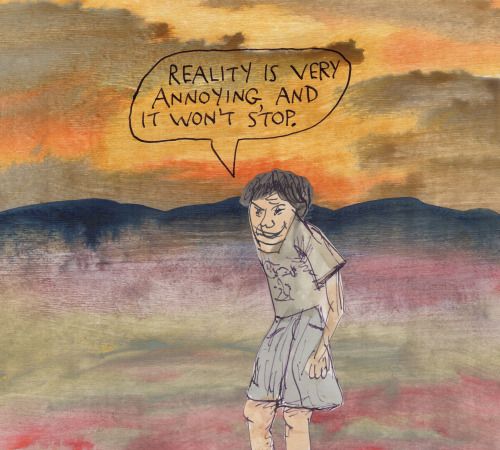 The way to remove a cancer of the Ampulla of Vater is to have a Whipple procedure (follow this link at your own risk. Alarming medical details included). Now a Whipple sounds to me like some guy in an icecream van doodled it on a serviette during his tea break, but I am assured it is an actual, non-made up surgical procedure. The other possible reason it is called a Whipple procedure is that the surgeon whips out all the extraneous internal organs he or she can see.

"Gall bladder? Out. Bile duct? Out. Lower stomach? Out. Large slab of pancreas? Out. What about the spleen? Maybe keep that. Or maybe not. We'll decide later. What shall we do with all this spare small intestine here? I know, we'll use it to join all the bits up around all the other bits we just took out. Gosh. There's lots of empty space in here. Listen, if I hoot, there's an echo."

I'm fairly certain that is the kind of conversation that goes on in surgery during a Whipple procedure. It is certainly a novel way to lose weight. Problem is, the last thing Paul needs is to lose weight. He is very fortunate to be going into this operation very fit and pretty healthy, you know, apart from the cancer thing, but he's had instructions to put weight on. He took this to mean, 'Eat larger bowls of the vegetables that usually make up my dinner,' but no, it means, 'Eat more fat and protein, Paul.' Doctors don't tend to say that to me, which is a pity.

Surgery is on April 13. Before that, Paul has a very long list of Things To Do. As of Sunday I will be heading up the mountain to help him, or possibly hinder him, we'll see which way it goes. I am taking my gardening gloves, my chainsaw, and my latest novel manuscript. I am daily coming to terms with yet more things I cannot control, or at the very least, trying to ignore them. I figure that is slightly better than continually attempting to control the uncontrollable. Also, less tiring. 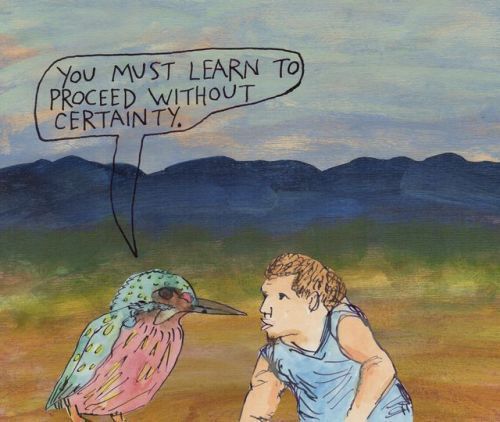 Mary said…
Dear Jo-
"Man plans and God laughs." You and Paul are lucky to have each other! Fingers crossed for whatever is in store.
Friday, 02 April, 2021

Deborah said…
Hello!
By coincidence I was talking to a friend yesterday (at a wake!) about her husband who had a whipple procedure 15 years ago. Tomorrow is his 90th birthday and he is very well. You're right to be concerned about Paul's weight. I remember the chap I'm writing about going from lean to very lean!

Last year my mother, who is 90, tripped and hurt her teeth and jaw and lost all interest in eating. Pureed everything was not tempting but she is so thin it was dangerous for her to lose anymore weight. We discovered a meal replacement powder, AdVital which has a neutral flavour so we could tempt her with yoghurt, icecream and thick soups all with the added powder. She has healed so well and has put on 3 kgs.

Thinking of you both and hoping for the best outcome.

Treaders said…
Sending you good thoughts and best wishes for Paul's procedure. As he's so fit that can only be a positive!
Saturday, 03 April, 2021

simplelife said…
Coincidently my sister was telling me about Whipple procedures on Thursday, she's a nurse. I'd never heard of them before and like you thought the name was a joke at first.
Good luck to Paul, and to you too, being the carer can be harder than being the patient sometimes.
As for putting on weight pretty sure that's not something I'll ever be told. Lucky it's Easter Paul can now eat all the chocolate guilt free. (Sorry if that's in bad taste, humour is how I cope with discomfort)
Cheers Kate

Kathy said…
All the best for surgery and recovery..very scary for you all.
Saturday, 03 April, 2021

Dar said…
Thinking of you and wishing you and Paul all the best!

gretchenjoanna said…
Yay for modern medicine! May everyone involved be in their best form, including Paul, as many ounces as possible more beefy. Courage! (by that, I mean Showing Up.)
Saturday, 03 April, 2021

Jo said…
First of all I want to say a big enormous thank you to all of you who have left comments and sent emails over the last couple of weeks. It has meant a great deal to me and Paul, to see the kindness and concern here for us, as well as the funny stories and useful advice. Much appreciation for all your support:)

Mary, thank you, and yes, I think one of the big lessons I am learning right now is the one about sitting with uncertainty - the not-knowing, the possibility of letting go. It's very tricky. Paul seems to have it down already though.

Deborah, thanks for this, yes, we have some meal replacement powder from the pharmacy. Paul says it is nasty but he hides it in his porridge. Luckily his problem is not one of not appreciating food - he does very much, and now he gets to indulge in whatever he wants!

Anna, thank you, and yes, he is going into surgery with all the advantages imaginable. many people don't get offered this procedure because they are too old or unwell, and some go into it after aggressive chemo to shrink their tumours, so we are very pleased that Paul is going into this healthy and fit:)

Kate, as you can no doubt tell I also deal with my fears by making them as funny as possible, which, as my children will attest to, is not very. I agree it would seem ideal for Paul to eat all the chocolate, but he doesn't really like it..

Kathy, thanks so much. It is scary, but by now i think we have pretty much gotten used to the idea.

Dar, thanks so much:)

Gretchen Joanna, absolutely! Without it, Paul would have died a couple of weeks ago from a liver infection caused by a blocked bile duct, so every day is a bonus! Yes, showing up. It's all we can do.

Anonymous said…
Jo, thank you (and Paul) for keeping us all up to date. You have a big, supportive team cheering you on. I certainly learned something new today - and I think that its being called a Whipple kind of brings the procedure into the realm of the reasonable. You carry on finding the little bits of humour in amongst the scary things. There will be funny bits, this I know. And how about you eat the chocolate for Paul?

Jo said…
Linda, yes, I may eat Paul's body weight in chocolate, that is an excellent idea:) And you are so right, 'finding bits of humour in amongst the scary things' is my modus operandi for life and in my experience makes everything less terrifying.
Saturday, 03 April, 2021

Anonymous said…
Dear Jo: Having a sense of humor goes a long way in helping during this very stressful time (or any time for that matter). It's my goto coping skill.
I am holding you both close. Much love,
Patricia.

Jo said…
Patricia, thank you so much for your kindness. re sense of humour. My theory is that you can laugh or cry, or do both, which is generally how it goes with me. On the other hand, I have never lost anyone dearly beloved to me, as you have. That you can still have a laugh is a real testament to humour as a coping skill xx
Saturday, 03 April, 2021

Penelope P. said…
I hope you are all keeping your spirits up. I’m sending lots of positive thoughts from over here. This means I’m thinking of you mainly when you’re asleep, so if you’re awake in the middle of the night, know that I’m thinking of you! PennyL xx
Friday, 09 April, 2021

Jo said…
Penny, that is such a lovely thought, and the other night when I was having difficulty sleeping in the small hours I really did think of you on the other side of the world thinking of us. Thank you:)
Monday, 12 April, 2021 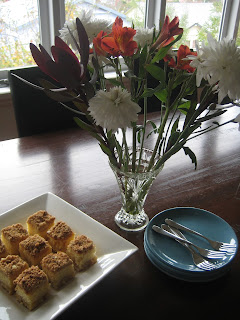 Jo
Tired, but determinedly cheerful mother of four. One grown up son (The Boy), two grown up daughters (The Girl and Rosy) and just me and 15yo Posy at home now. Trying to buy a little less, make a little more, live a little lighter, not mess up the children too much.. and now extra frugal adventures with Partner Paul..